The general mode of operation

The pulse detector is based on a photodiode incorporated according to a photodiode circuit with a load resistor and an inverse power supply voltage polarity.

In our detector, we use a photodiode FD-256.

Dark current, not above 5 nA

As seen from the photodiode characteristics, its time resolution is 2 ns at a supply voltage of 60V. So, with its help, it will be possible to measure pulses with a duration of no more than 10 ns. While the oscilloscope should have at least 80MHz bandwidth. If its bandwidth is less, then 10 ns pulses will appear longer and with shape distortions.

To determine the required load resistor resistance you can use the ratio R*C << the measured pulse duration, where R is the resistor resistance, C is the oscilloscope input capacitance. The oscilloscope input capacitance should be specified in its specifications, but the approximate C value can be considered as 20pF (0.02nF). That is, if we measure a 10ns pulse then R*C should be several times less (preferably by an order ), but no more than 1-3. R = 1/C = 1/0.02 = 50 ohms. 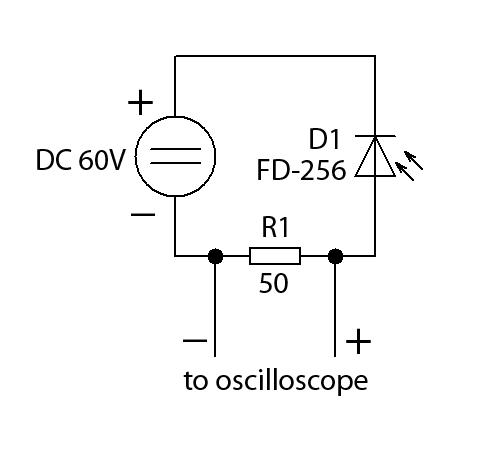 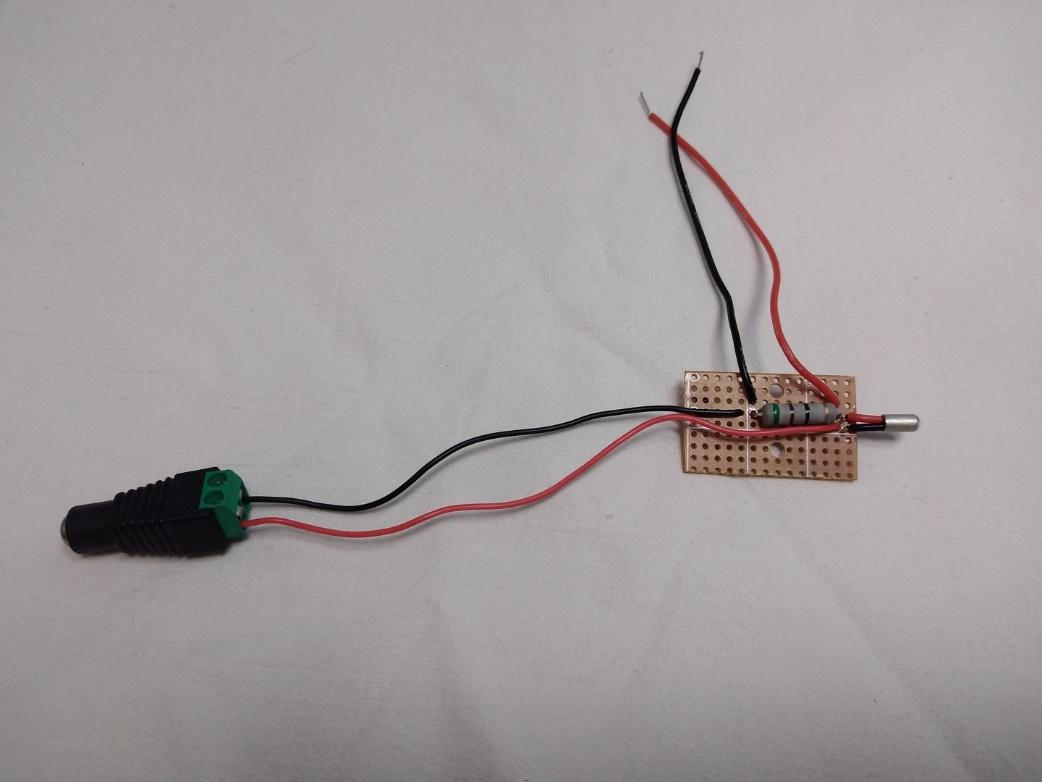 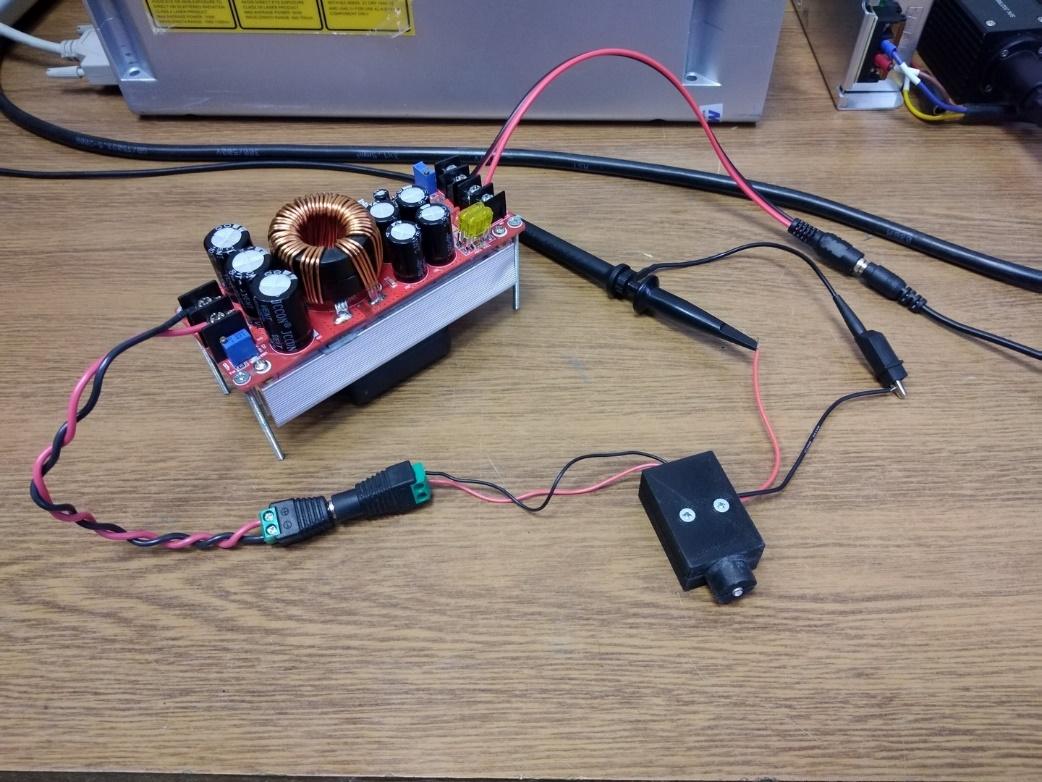